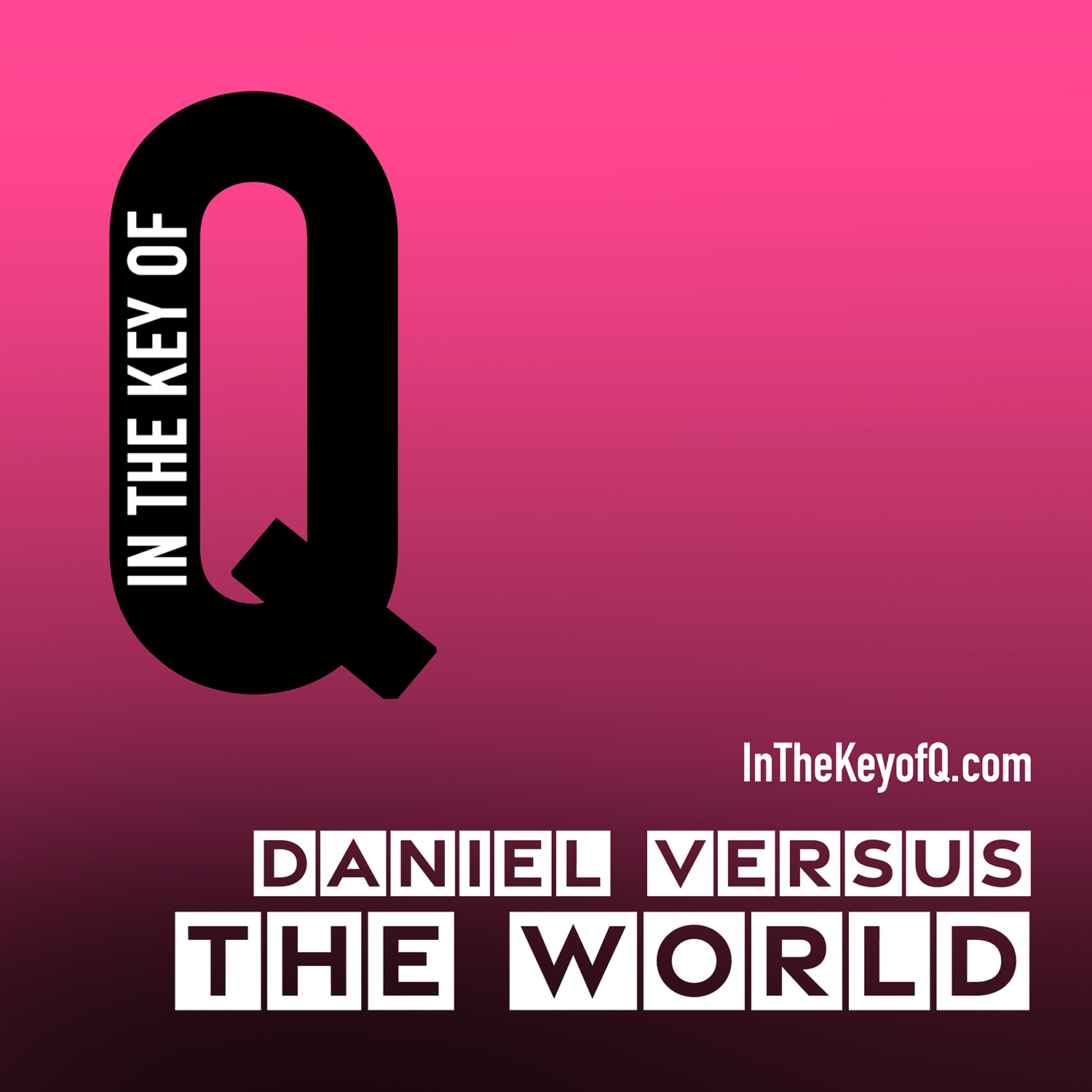 Daniel Vs the World released in 2016 his album ‘Remember Who You Are’ which features the records ‘Thank You’ and ‘5 By 5’ alongside ten other catchy tracks.

In this episode he talks about the challenges growing up when you’re the have-nots and your schoolmates are the haves. He discusses his passion for strong female artists, and shares exclusively with In the Key of Q audiences two demos of upcoming records.

Coming next Quesday is Cory Stewart.